In 1839, the community of Green Township decided to build a church at the intersection of Ebenezer and Cincinnati-Louisville Pike (modern-day Bridgetown Rd), and called it Ebenezer Methodist Episcopal Church.

By 1849, the congregation outgrew the small log buidling, and construction began on a new brick building. However, this new building was destroryed in 1862 by a tornado. Salvage began and the church was rebuilt and used until 1960 when it was deemed structurally unsound. By that time the church building was simply being used as a storage area and meeting space because a new church building, Wilke Chapel, was built in 1940 on the same corner, and still stands today. In 1958, construction began on the education wing behind Wilke Chapel and the project was completed in 1960. In 1964, the old church building was simply too deteriorated and was demolished, but the bell from the bell tower was salvaged and put in Wilke Chapel.

In 1971 our current sanctuary was built, and the cornerstone from Ebenezer Methodist Episcopal Church can be seen in the wall on the North side of the narthex (the area inside the church, outside of the actual sanctuary). This addition also added a fellowship hall and kitchen located directly below the sanctuary.

In 1972, we opened our current child care center to provide a safe, caring enviornment for the children of working families in our community.

In 2010, the old parsonage next to Wilke Chapel was converted into Sissy's Pantry, a ministry where we provide families in our community with food, clothing, and other household goods free of charge.

What's next for OHUMC? Come visit us and find out! 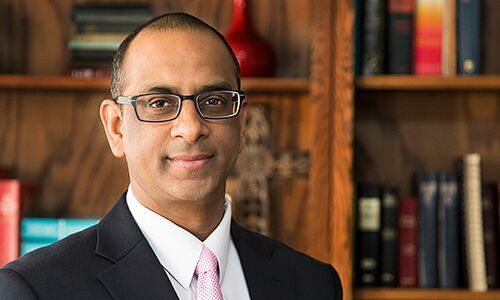 
Rev. Dr. Arun Paul is the pastor at Oak Hills United Methodist Church. He is an... (more) 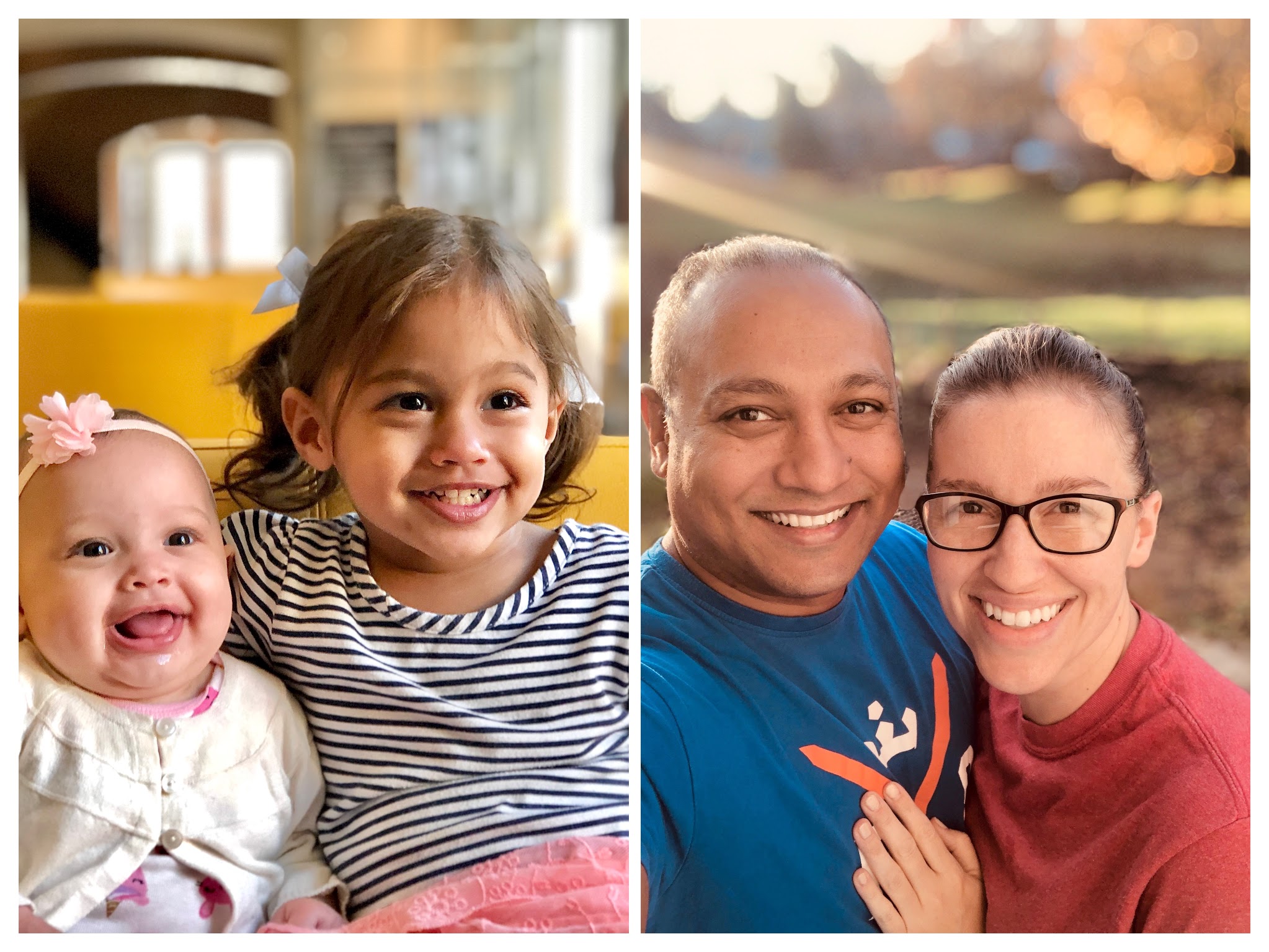 
Amit and Lorna Dutta reside in Cincinnati, OH with their older daughter... (more) 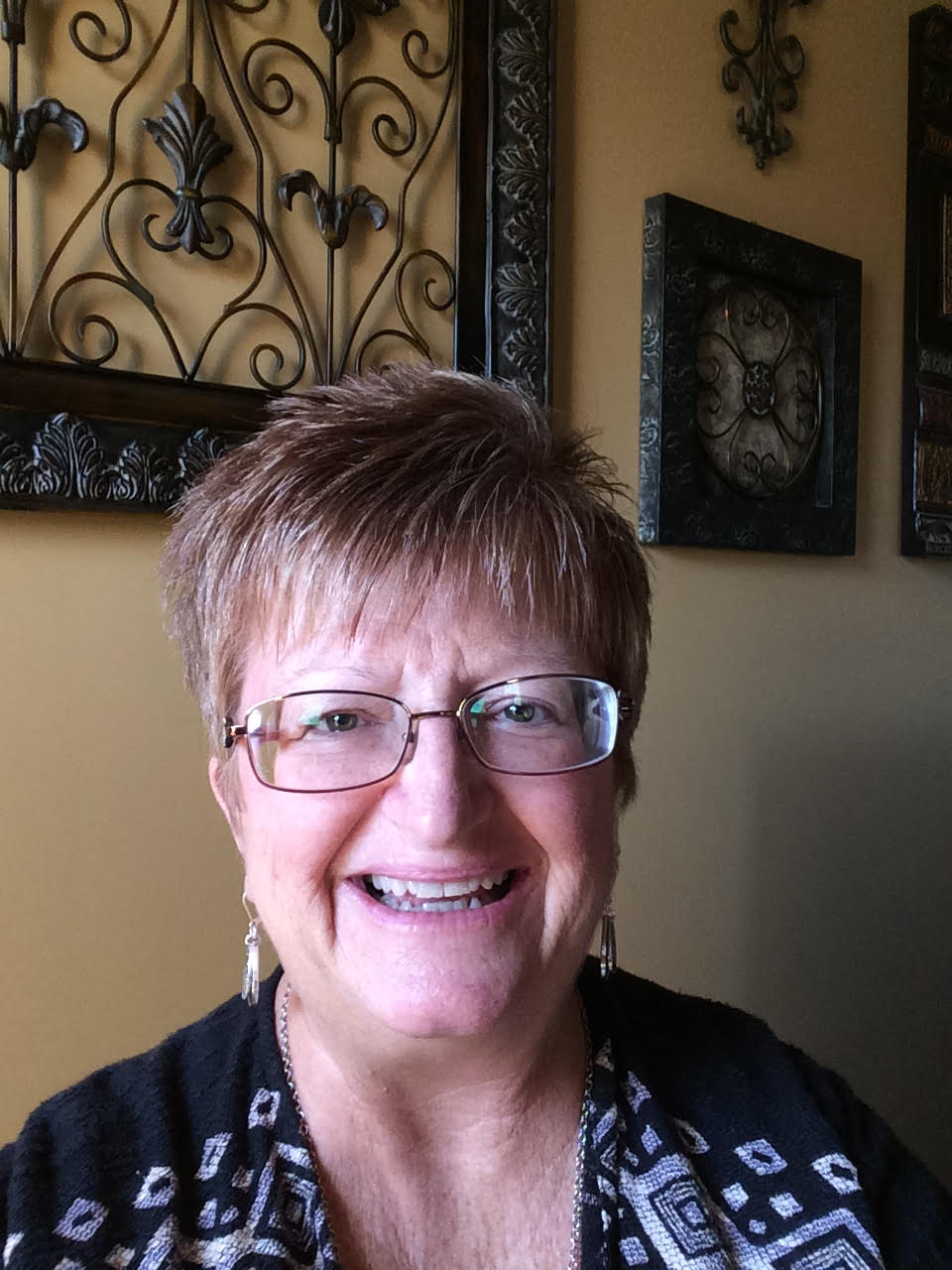 Karen and her husband David were... (more)